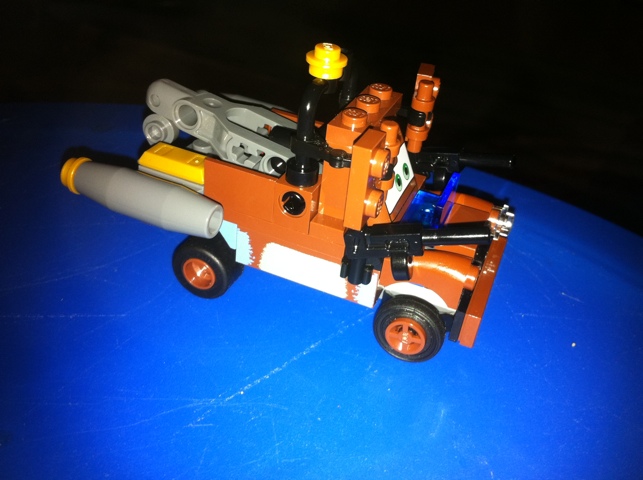 “The pirate is in his animal army and he is defeating this treasure finder. Try to get all these crystals but they are guarded. The treasure finder tries to bring the treasure to the museum.”. – Alexander 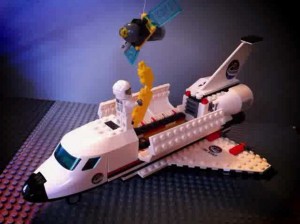 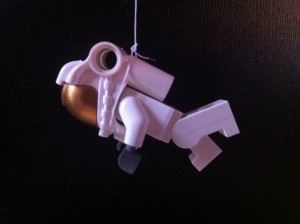 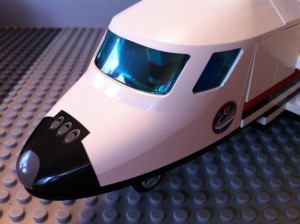 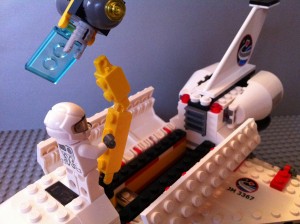 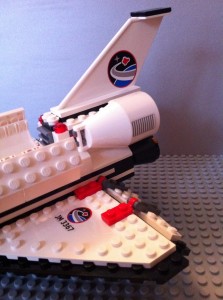 After a long winter with many happy days spent playing with LEGOs, we decided we hadn’t had enough LEGOs and searched about for something we could do locally. That’s when we discovered the LEGOLAND Discovery Center in Chicago, a mere four hours from us. So we picked a day during spring break and drove west, headed for Schaumberg, Illinois (driving directions).

Tip: Before you leave, check online for pass discounts or coupons.

When we arrived, we were a bit surprised to discover the LEGOLAND Discovery Center was part of an upscale mall, but that didn’t deter us from literally racing up to the entrance.

My first stop motion animation movie, starring a LEGO pirate who attempts to steal treasure from a LEGO Robot. The pirate thought it was treasure, but it wasn’t. It was just a goblet with broccoli in it. Made with an iPhone 4 and the StopMotion app.

My mom and I designed this LEGO station so I could display, store and play with my LEGOs. On the wall is a pegboard with shelves and a plastic organizer case. The table is a glass IKEA coffee table with storage. 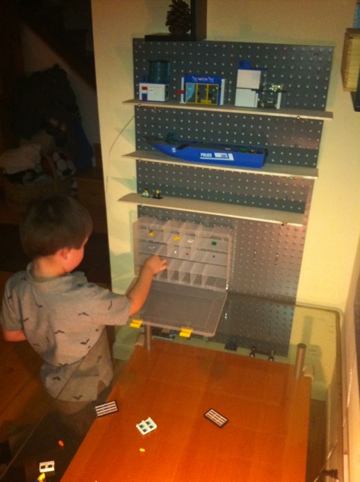 A glimpse at the amazing LEGO town and working trains on display at BrickBash 2011 held in Ann Arbor, Michigan on March 19, 2011.